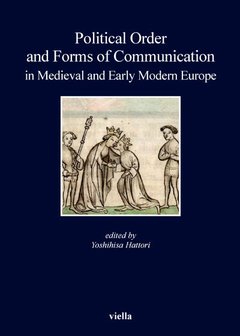 ‘Communication’ has become one of the most vibrant areas of current research on medieval and early modern Europe, almost paralleling the heightened popularity of conflict study since the 1980s. However, the nature of this concept seems to be ambiguous and has been defined with multiple nuances. Needless to say, communication in the Middle Ages was usually accomplished by personal presence, contact, and interaction, including conflict and its settlement. In this sense, the process of communication often comprised symbolic and ritual action.