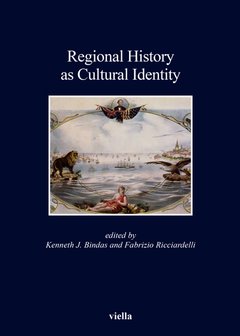 This book brings together scholars to reflect upon the significance and meaning of local and regional history, focusing on how these histories impact people’s cultural identity through traditions, culture, language, and politics. Scholars from all over the world analyze the process of communal identity construction ‒ the feeling of belonging to one state or nation regardless of one’s legal citizenship status ‒ by focusing on case studies from North America, South America, Africa, and Europe. By analyzing the cultural and social aspects of community formation through language, religion, symbols, politics, race, and blood ties, these papers reveal that national identity, rather than being an inborn trait, is more often a result of the presence of common elements in the daily lives of individuals.