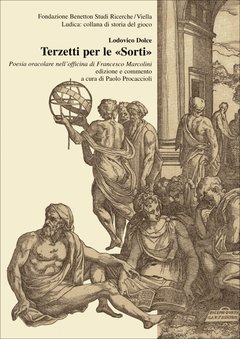 A lecturer in Italian Literature at the University of Tuscia, Paolo Procaccioli’s main interest is in Late Mediaeval and Renaissance vernacular literature and his publications range in subject matter from the 14th to the 18th century. His research covers early exegesis of Dante, the novella after Boccaccio, Pietro Aretino, polygraphs such as Dolce, Ruscelli, Doni and Sansovino, Marcolini and publishing in the 1500s, Renaissance parodic exegesis, 16th century treatises on handwriting, 16th- and 17th-century art criticism and letter-writing in the Early Modern period. He is amongst the promoters of the inter-university ‘Cinquecento plurale’ and ‘Carteggi research groups’. He is an ordinary member of the Accademia dell’Arcadia and a corresponding member of the Istituto Veneto di Scienze Lettere ed Arti.