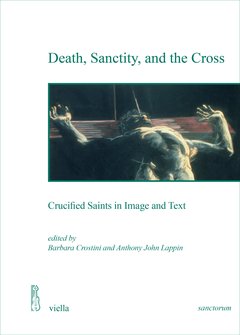 Death, Sanctity, and the Cross

Crucified Saints in Image and Text

A focus on crucified saints (like Christ in their death, unlike in its significance) has enabled this volume’s contributors to explore varied aspects of martyrdom, the ascription of sanctity, purification from sins, and the significance of multiple forms of crucifixion – both literal and metaphorical – from early Christianity to the present day, including examinations of the role of crucifixion in Islamic and secular settings, in its representation in sacred and non-Christian fiction, and in art.

Together these papers explore how the centrality of the cruciﬁx that we sometimes take for granted took longer in affirming itself and how cruciﬁed saints played a signiﬁcant role in mediating and establishing the rationale for this presence and guiding the understanding of the process of redemption.